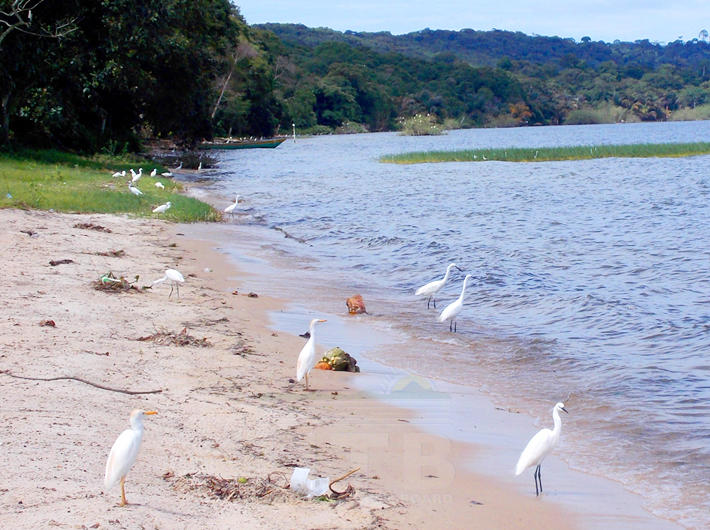 KAMPALA, 4 October 2017 – The heads of some of the world’s leading responsible tourism companies are arriving in Uganda alongside philanthropists and international financiers for a ground-breaking gathering aimed at safeguarding Uganda’s protected areas.

“The Uganda ‘Giants Club Conservation and Tourism Investment Forum’ is aimed at launching a new initiative to attract tourism into Uganda. Tourism has distinguished itself as a productive sector with the ability to transform Uganda from a predominantly peasant society to middle income level,” President Museveni has said.

Among those to attend are George Osborne , Britain’s former finance minister, Alexander Lebedev, one of Russia’s richest businessmen, Erik Solheim , the executive director of UN Environment, and Richard Poulden , a Dubai-based financier who runs a series of multi-million dollar companies.

They will be joined by senior figures running tourism and conservation businesses specialising in low-impact, high-value operations dedicated to protecting environments and bringing greater benefits to local communities. They include:

The Forum aims to find innovative ways for Uganda to finance the protection of its natural landscapes, and the country’s unique wildlife, with private sector partnerships. The Ugandan Government, with the Giants Club and the United Nations Development Programme, has identified ten areas that it can offer for new investment.

“Uganda is truly a treasure in terms of the beauty and the biodiversity of its natural wildernesses, and their potential as economic assets to benefit the country as a whole,” said Max Graham, CEO of Space for Giants, the conservation charity behind the Giants Club, which is organising the Forum.

“What’s difficult is finding the money just to protect and maintain them, let alone develop them responsibly so they can fulfil that potential. That’s why we commend President Museveni, and his whole Government, for taking the innovative step of inviting the private sector here to see how they can become partners in the protection of Uganda’s conservation estate, to their own profit but also the country’s and its people’s.”

Stephen Asiimwe, the CEO of Uganda Tourism Board (UTB) adds that Ugandans at different levels of business especially in the areas where the investments will be.

“What is going to happen is that the top investment firms and institutions are going to create and bring world class standards and facilities in our parks. They have great marketing strategies that will complement our existing strategies on global visibility,” Asiimwe says.

He adds that beyond the national benefit, communities will have jobs all the way from the farmers who will provide the food to the facilities, to the other investors who will set up other mid and budget range facilities.

“Everybody stands to gain from these investments because of their emphasis on responsible tourism. There will be a growth in number of people directly and indirectly employed in the tourism sector. But more import, the presence of these high end tourism investments will trigger auxiliary developments to serve the communities, the workers, and the tourists who may not necessarily stay in the high end accommodation.”

These new tourism concessions are available in well-known locations like Queen Elizabeth and Murchison Falls National Parks , as well as lesser-visited ones like Kibale , with its chimpanzees, or Kidepo Valley , on Uganda’s northern border.

All conservation-compatible business proposals will be considered, but it is expected the majority will be new high-end or eco-tourism lodges whose developers pass strict Ugandan Government guidelines overseen by conservation specialists.

Central to those stipulations are that successful bidders will sustainably protect the natural areas where they invest, and bring significant economic benefits to their local communities, and to Uganda as a whole.

Other protected areas, including Kyambura Wildlife Reserve and Budongo Forest Reserve , that need infrastructure or development to realise their enormous potential will be offered as Co-Management Opportunities, where Public Private Partnerships will attract new international finance.

Many concession areas have not been available for new investors for more than 30 years. A new Conservation Investment Delivery Unit supported by the Office of the President and housed at the Uganda Investment Authority will help interested businesses with streamlined and centralised bureaucracy to speed their applications.