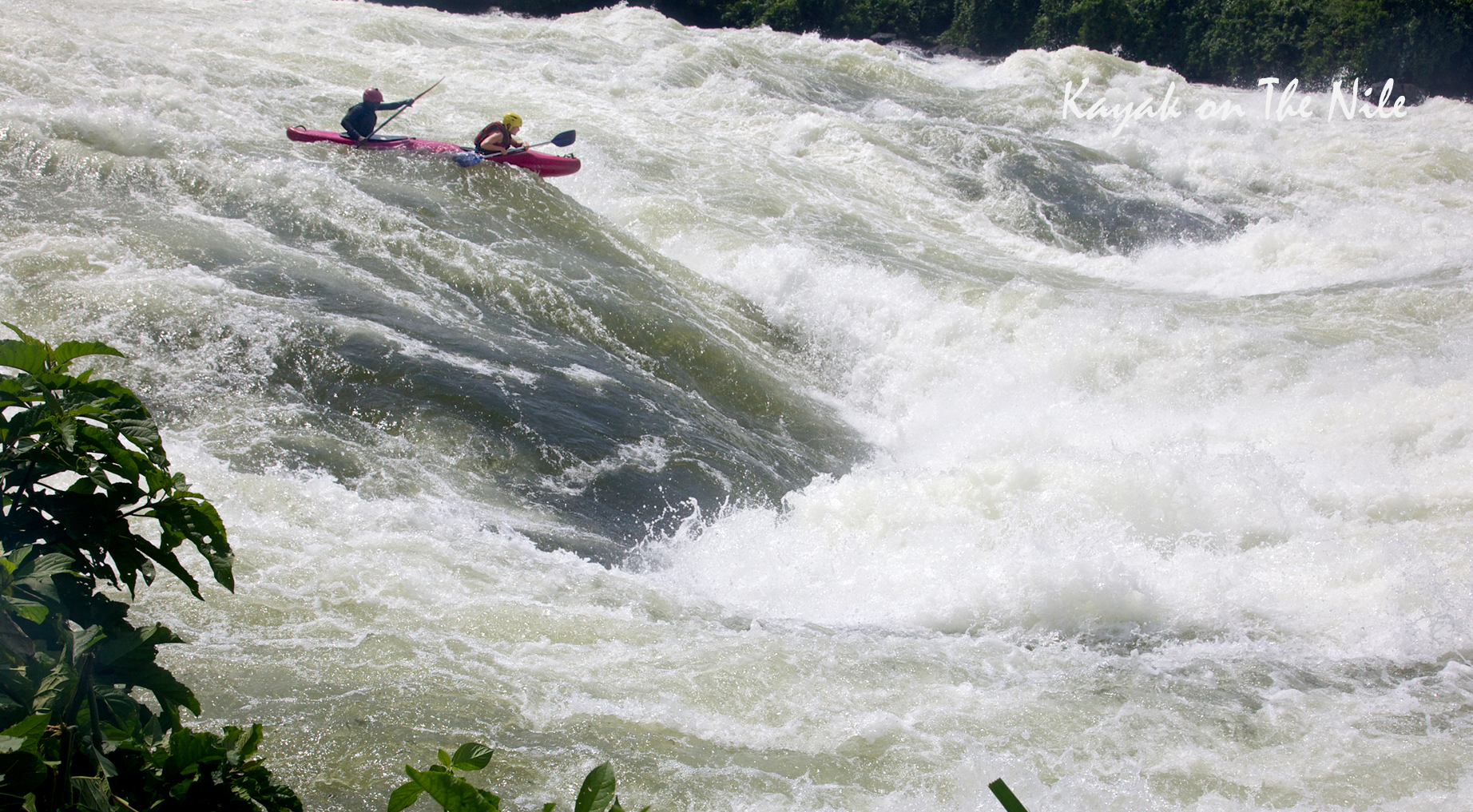 Bearing a theme of “Destination Africa: The Future of African Tourism”, the the ATA’s 41st Congress will be held in Kigali from November 14 to 17, bringing delegates from Africa, United States, Europe and other parts of the world.

To be taking place in East Africa for three consecutive years, the ATA 41st Congress is set to focus the East African region as the single tourist destination in Africa and best for combined African safari.

It will be the first time for Rwanda to host the ATA Congress and where the delegates will get a unique chance to observe Rwanda’s hospitality with a visit to a selected tourist hotspot in this fast growing African safari destination.

Kenya is the first African and the East African state to host the first ATA Congress in 1976 just a year after the association was launched in New York the previous year, 1975, by a group of travel and airline executives.

Nairobi is the leading African capital to host five ATA annual Congress gatherings and which had attracted key tourist executives and travel experts to East Africa and the African continent as a whole.

Uganda was a host of only one ATA congress event, the ATA's 39th Annual Congress in 2014 and which took place in the Ugandan capital of Kampala.

Reports from the Congress organizers, the Africa Travel Association and Corporate Council on Africa (CCA), said arrangements for the Congress in Kigali were in a positive progress with participation registration open to interested participants.

The East African states are well connected by air, making it easy for international travelers to fly between each of the five capital cities easily in less than three hours’ time. Kenya Airways stands the leading air carrier and the linking airline to all five member states of the East African Community.

Delegates and other ATA Congress participants from United States and other countries outside Africa will travel and connect to Kigali easily from Kenya and Uganda with no visa requirement, but with only a single visa issued by one among the three member states.

The East African Community visa allows tourists to purchase a visa at the border, and then enter the other two countries on the same visa, for US$100 in total, for a maximum 90 days. It is only applied in Kenya, Uganda and Rwanda.

Boastful with tourist attractions, the East African region is best known by its rich wildlife resources and which is the milestone of tourism development in this part of the African continent.

From the Indian Ocean beaches of Zanzibar and Malindi, Mount Kilimanjaro, the Serengeti and Maasai Mara wildlife ecosystem, mountain gorillas in Bwindi and Akagera national parks and the beautiful scenery of the mountains in Rwanda, visitors to East Africa could make a complete itinerary through the regional tour package.

Among key personalities in the list of the ATA’s 41st Annual Congress in Rwanda is the Zimbabwean Minister of Tourism and Hospitality Industry, also the chairperson of the Commission for Africa, under the UN World Tourism Organization Dr. Walter Mzembi.